Managing Partner
Chris has been in the search industry since 1996. He was hired by a large international staffing firm based on his prior his track record in sales. Within a year’s time, Chris achieved the #2 producer in the region and top 20 internationally among 175 offices. From there, Chris partnered up with his former Regional Manager to start up a new search firm, where he managed the branches in Dallas and Fort Worth. In 2003, Chris joined a local firm as a non-equity partner, started and built a multi-million dollar Technology Practice prior to the company’s acquisition. In 2007, Chris co-founded The RJ Byrd Search Group.

Chris is a member of Entrepreneurs Organization, has served on the Board in various capacities and in 2014-2015 is serving as President. Chris was a college athlete and continues to lead an active life style. He’s been married for 19 years, is a proud father of two and volunteers his time to local charities.
Linkedin 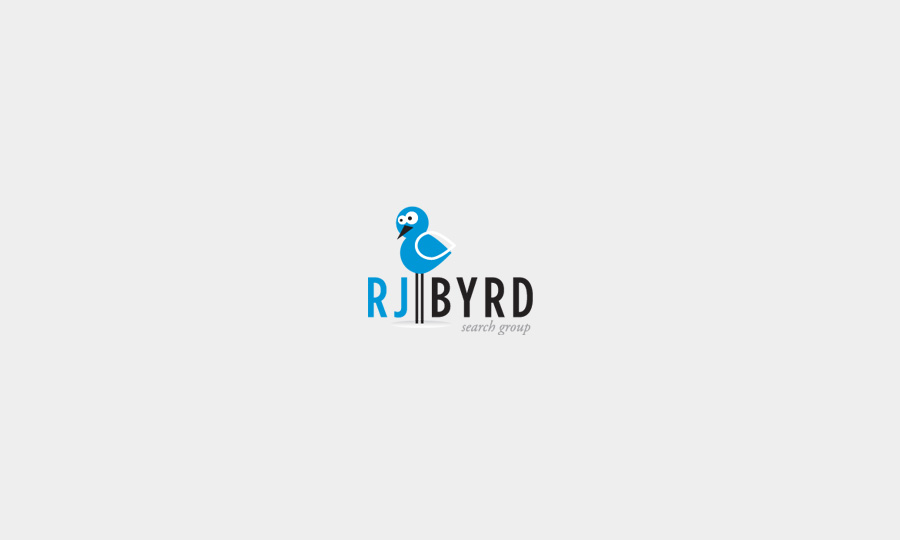 What to avoid on a resume

Even if you have had multiple professional jobs and posses a great set of skills for your line of work, …

We are moving to a remote work environment for the foreseeable future. Your RJB contact will still be available the …

Is It Time to Go Back to School?

It’s a question many people ask themselves at some point – whether you have a college or high school degree, …

Do you need a career mentor?

Something that often comes up in any person’s career is wondering what’s next. Whether we’re legitimately content with our current …

Specializing in the areas of career placement and contract services since 1996, RJ Byrd’s Search Consultants have consistently exceeded our clients’ expectations. 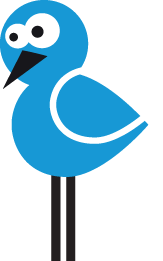